Welcome to WordPress. This is your first post. Edit or delete it, then start writing!

Let's change the subject no it won't change anymore

Let’s hope this just works out of the box. 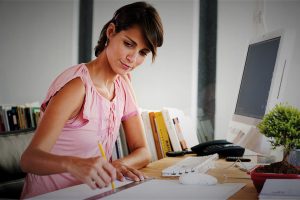 Apparently the password protected posts no longer work in newsletters? Let’s see what is up with it and try to resolve the problem. 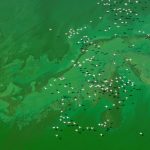 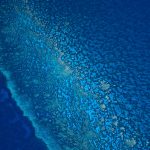 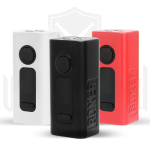 Let’s create an image gallery and send it out as a newsletter. 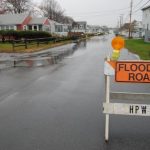 Research out of the University of New Hampshire has found that some roads, as far as two miles from the shore, are facing a new hazard that currently cannot be seen by drivers – rising groundwater caused by increasing ocean water levels. Researchers have identified sections of specific New Hampshire Seacoast roads that are the most Read more

how prehistoric water pit stops may have driven human evolution 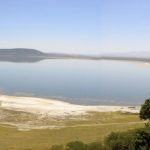 Our ancient ancestors seem to have survived some pretty harsh arid spells in East Africa’s Rift Valley over five million years. Quite how they kept going has long been a mystery, given the lack of water to drink. Now, new research shows that they may have been able to survive on a small networks of Read more